What Is a Lychee Fruit?

If you’ve had the good fortune to travel in Southeast Asia, you’ve discovered the ubiquitous and subtle fresh lychee right in its native habitat, available for sale in loose, clear plastic bags at roadside markets. Its knobby, red skin can be rubbed off to reveal a fruit about the size of a plum and with a flavor hard to describe — it’s like a delectably floral cross between a Gerwurztraminer grape and a pear.

You can find lychees fresh, as well as canned in syrup, in Asian supermarkets. 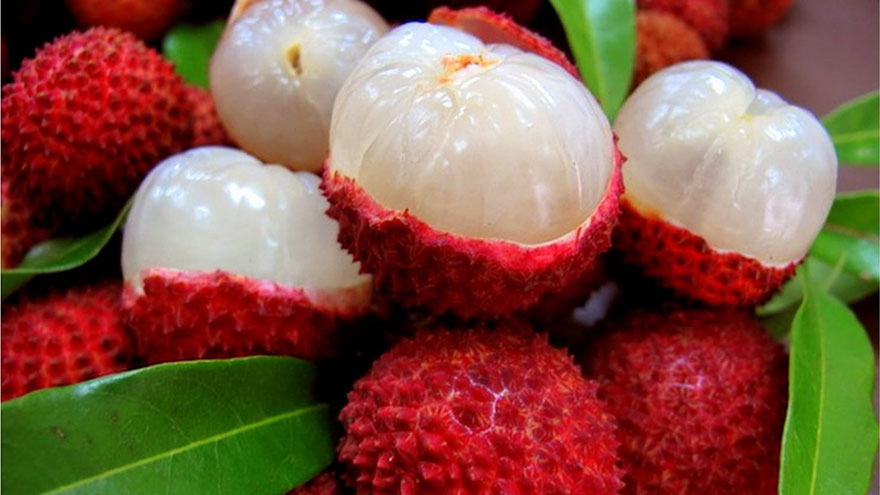 More than a century ago, cultivation spread to Florida, Southern California and Central America, as evidenced by the fact you can buy fresh lychees along coastal Honduras.

You can freeze lychees to use them in sorbets and syrups, writes food scientist Harold McGee in “On Food and Cooking.” Lychees’ close cousins in the Sapindaceae family include the similarly perfumed rambutans, longans and pulasans.